This Is Going To Be Big. Two Major Names Confirmed For WWE World Cup

It had been previously reported that Rey Mysterio would be making his return to WWE at the upcoming Smackdown 1000 show next week. But what exactly will his role be?

Tonight on Smackdown Live, it was announced that Mysterio will be competing against United States champion Shinsuke Nakamura in a qualifying match for the upcoming World Cup Tournament at the Crown Jewel pay-per-view on November 2.

You can see a video regarding his return below: 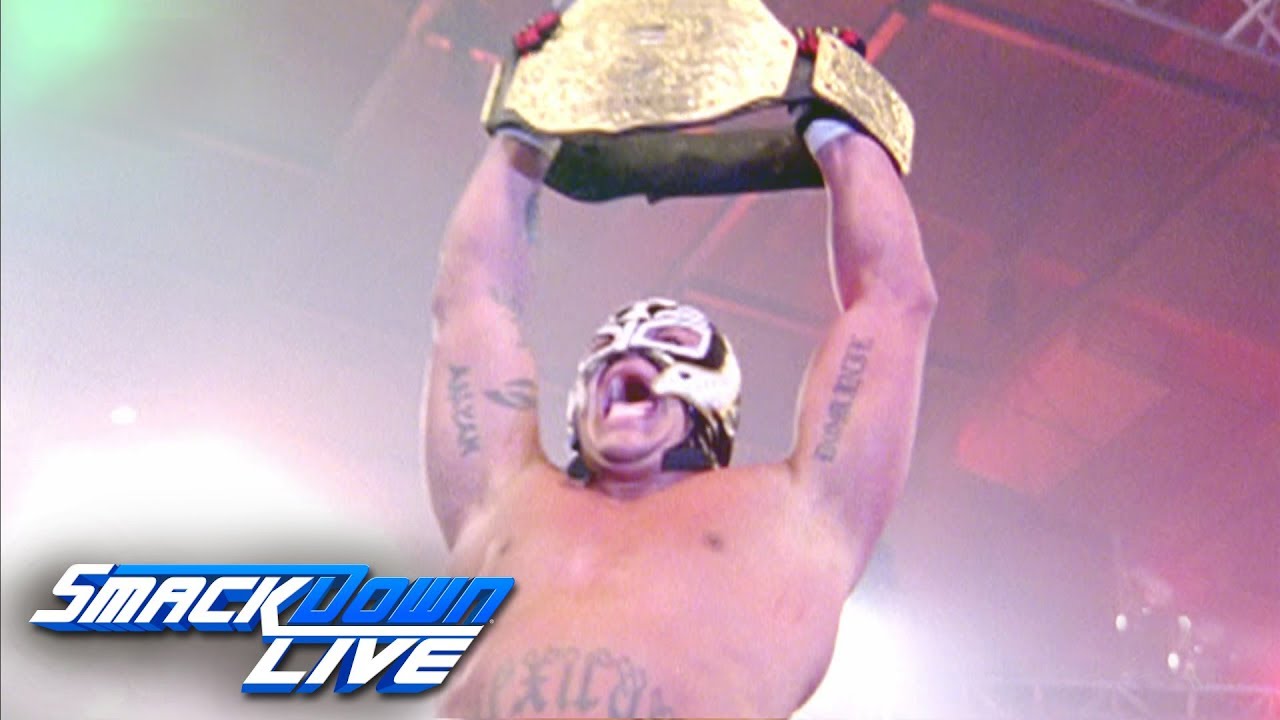 WWE.com had the following to say about the match:

In his first match on SmackDown LIVE since 2014, the returning Rey Mysterio will square off with United States Champion Shinsuke Nakamura in a WWE World Cup Qualifying Match.

It’s sure to be a thrilling qualifying match, as Mysterio will look to use his speed and inimitable high-flying ability to keep The King of Strong Style on his toes, while Nakamura will attempt to stop The Ultimate Underdog in his tracks with his arsenal of devastating strikes.

I still remember the incredible reaction that Mysterio got when he returned to the Royal Rumble in January of this year. Not only did he look absolutely fantastic in his appearance, but the pop that he received was awesome. I anticipate his match with Nakamura to be one for the ages!