That’s One Way Of Looking At It. WWE Hall Of Famer On Why AJ Styles Rarely Main Events Pay Per Views

It’s a talent thing. Earlier this week on SmackDown Live, AJ Styles was a guest on MizTV where he was asked about never being in the main event of a pay per view while being the WWE Champion. Styles has held the title for nearly a year now and has barely ever headlined a pay per view. While no official reason has been given, a Hall of Famer has a theory of his own.

Bully Ray recently spoke on the topic of Styles’ matches not main eventing pay per views on Busted Open Radio. Ray said that Styles wasn’t put in the main event because it was going to steal the show no matter what and it was put in the middle for the sake of not stealing the spotlight from the rest of the show. He went on to say that this was the same issue that he and D-Von Dudley had when they were facing the Hardy Boyz and Edge and Christian.

Here’s what Styles has been up to lately on pay per view. 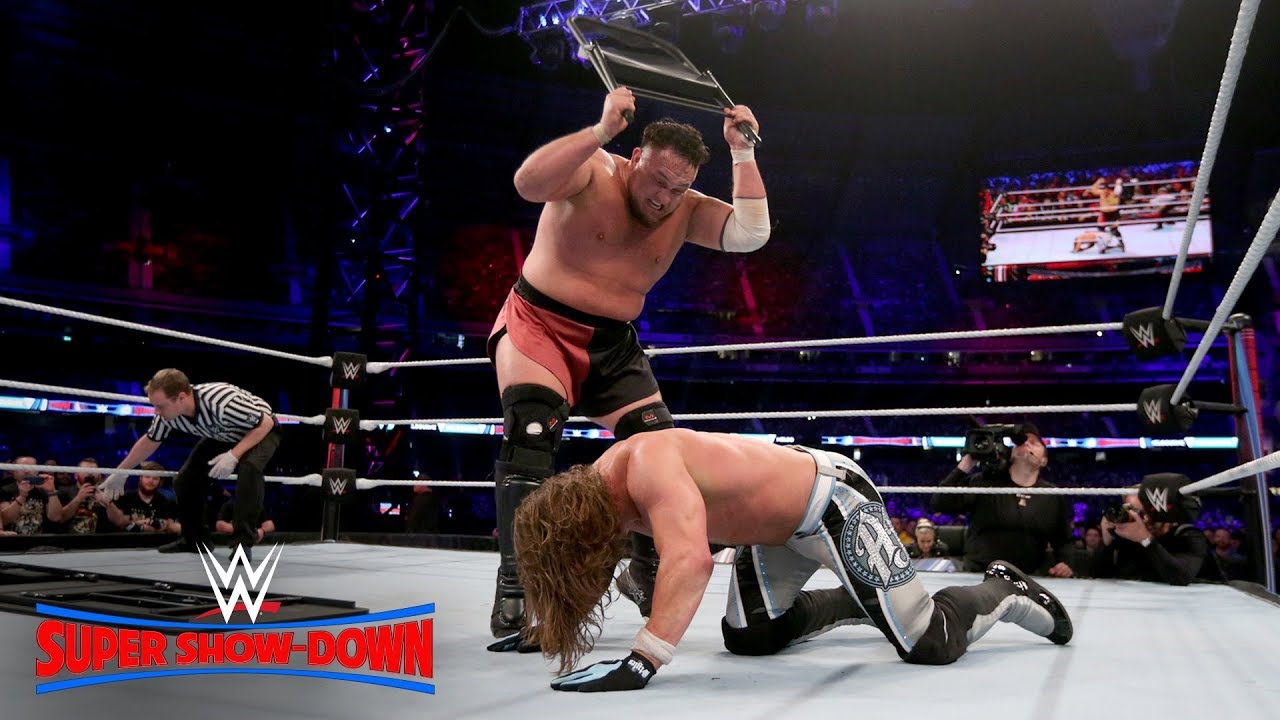 Opinion: I’m not sure I agree with this, but there is a certain logic to what Ray says. It’s true that very little was going to follow the three way tag matches his era and there is very little that can follow Styles’ matches today. If that headlined the show, very little else would be remembered, but that doesn’t exactly make the rest of the show look good as it ends the show on a letdown.

Do you agree with Ray’s logic? Should Styles main event more shows? Let us know in the comments below.

The post That’s One Way Of Looking At It. WWE Hall Of Famer On Why AJ Styles Rarely Main Events Pay Per Views appeared first on WrestlingRumors.net.