He’s an important one to have in your corner. The control structure of WWE is kind of all over the place, at least on the bottom. At the end of the day, there can be all kinds of writers and creative forces, but there is one man that runs the whole thing. That would be Vince McMahon, who still runs the whole place. If he likes you then you’re pretty much set, and that might be the case for one of the hottest acts in wrestling at the moment.

According to Wrestlingnews.com by way of Cagesideseats.com, McMahon is currently very high on SmackDown Live Women’s Champion Becky Lynch. While there are no specifics offered, Lynch has been portraying more of a rebel character in recent weeks, which led to her winning the Women’s Title at Hell In A Cell. There is still a bit of a question about whether Lynch is a face or a heel at the moment. 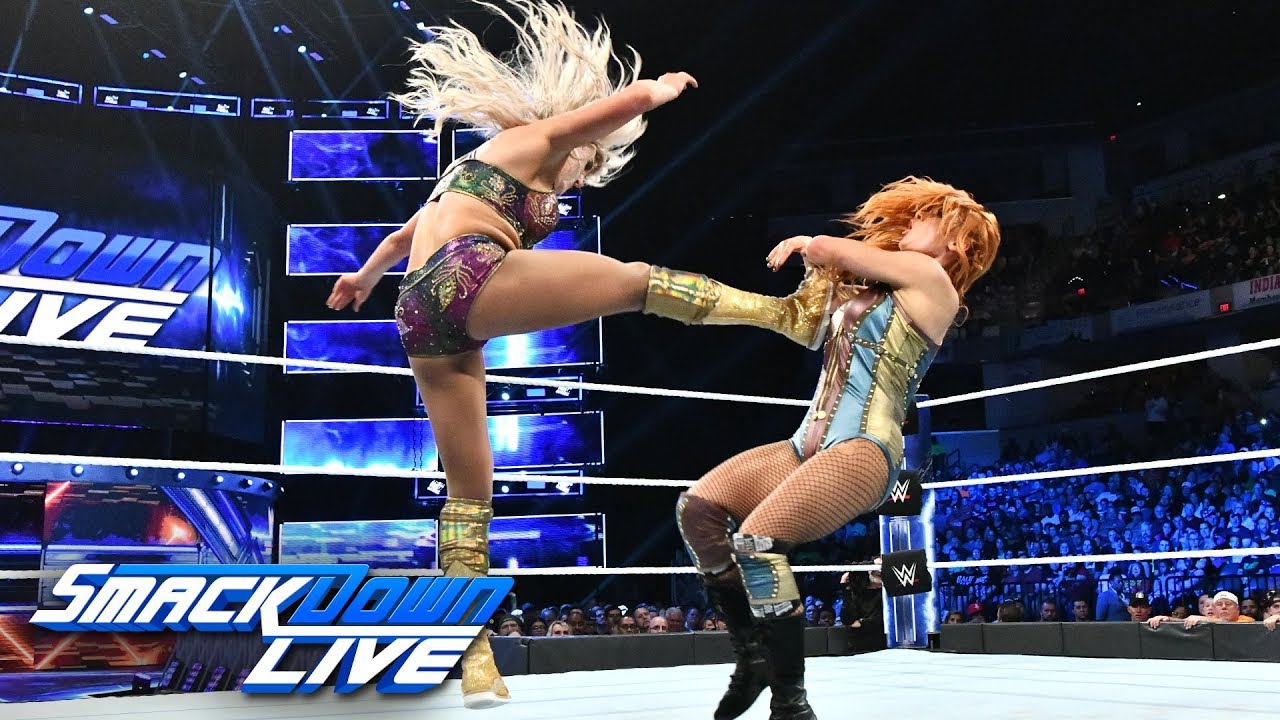 Opinion: I don’t think there’s any secret to the fact that Lynch has been one of the best things about WWE over the last few months. She’s nailed the character and has been one of the most entertaining people around the company. If she keeps this up, it could be rather interesting to see how far she can take things. There are some big shows coming up and Lynch could play some major roles.

What do you think of Lynch? Are you surprised that McMahon is a fan? Let us know in the comments below.

The post Vince McMahon Is A Big Fan Of This Performer appeared first on WrestlingRumors.net.